With all the restrictions 2020 has brought our church team were determined the village nativity would go ahead.  At 5.00pm on Christmas Eve the Nativity Tableau was moved to the Sports Field where there was plenty of room for social distancing and the weather was dry but cold.  There was the Christmas story and Christmas Carols and music provided by the Sports pavilion.  The stable scene looked particularly good against the dark night sky.  Thank you to all the participants and everyone who came to a very special Christmas service. 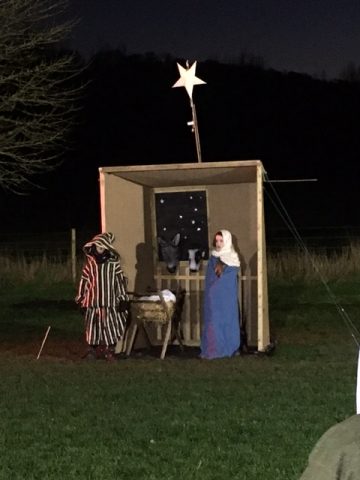 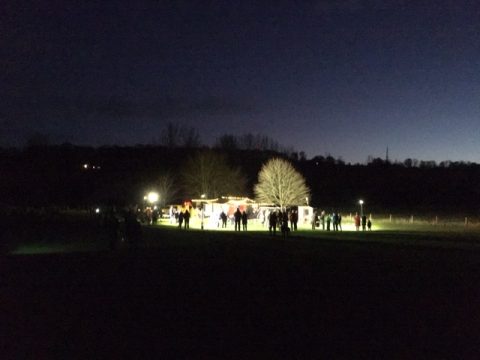 In July Gordon was elected churchwarden and the plan was for him to take over the legal and administration responsibilities and for Mary Fishlock to remain as the ‘People’s Warden’. Sadly Mary has had to retire completely because of ill health.  The Minal Community would like to thank Mary and David for their immense contribution to the church and the community over the years.

Gordon and his wife, Gillie, moved here in 2011 to be close to their daughter, Ninna Gibson, who lives next door.  Although they have been here for only nine years they have known the church for about thirty years having stayed with Ninna and Martin on numerous occasions .  Previously living in Kent, Gordon has had two careers – the first was in the City  and the second was as an academic.  Gordon is now 86 years of age and says his mission during his final years is “to do everything I can to make sure that our beautiful Minal church remains a regular place of worship for many years to come”. 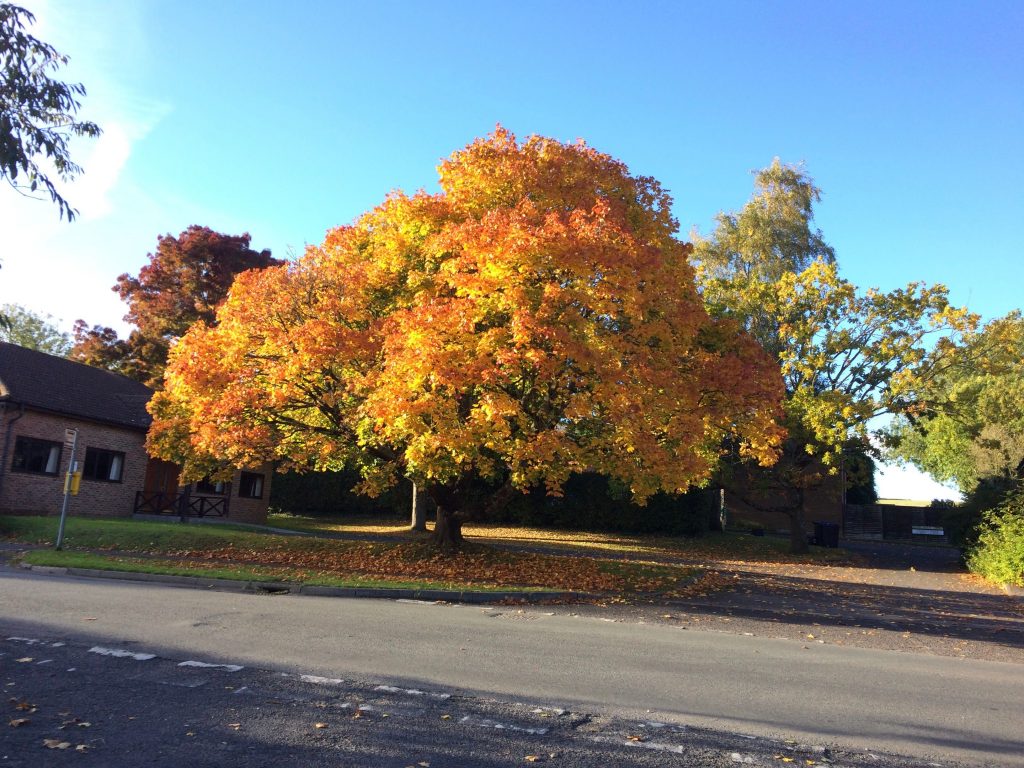